For those of you over the age of 40, you probably recognize the name of Roger Bannister. Roger was the first runner to break the 4 minute mile and after he did that, many others broke his record. (the modern equivalent is Kipchoge breaking the 2 hour marathon) The RBE was/is seeing someone else do something and then believing that you can do it as well. RBE creates self belief and this belief in yourself is crucial when pursuing goals.

Unfortunately it doesn’t work for golf.

When you watch Rory swing 125 mph or Kyle Berkshire swing 150 mph, your swing speed doesn’t move a notch. Your belief in yourself doesn’t change a bit. Well, it might. It might get you to think you can increase your speed, but then it doesn’t happen. It brings to mind one of my favorite quotes from the book TOUR TEMPO, where we quoted humorist Fred Beck,

“You can watch a champion hen lay eggs, but no matter how closely you observe the hen’s form, you will never be able to lay a real good egg.”

The question in my mind: Why not?

The #1 reason that comes to mind is that the other runners that started breaking the 4 minute mile barrier were very close to breaking that barrier already. They were running and training and the RBE put them over the edge. The belief in their brain told them that they could push each lap a touch (like Roger did) and voila, the 4 mm went down.

Why won’t belief in your swing speed get you more power?

To answer that question, we need to start this off by looking at the Placebo Effect. This is an amazing phenomenon whereby belief in something gets the body to produce the desired effect. The PE works on just about everything because the body knows how to do just about anything. The body can release it’s own pain killers/endorphins/you name it, to get the desired result. However, the body, for 99% of us, doesn’t know how to generate speed. For 75% of us, the body will do the exact opposite of what it takes to create speed.

Not only does the body not know how to create speed, it knows that it doesn’t know. At some level deep in our being, we know that we don’t know, and this lack of knowledge is where we are stopped in our tracks.

For belief to work, we need to be running a ‘4:02 mile’ and then belief can shave those last 3 seconds. We need to do the work, we need to train the body and teach it what it doesn’t know. As we train, we obviously give our body the physical side of what it needs for more speed. But just as importantly, we give our inner soul the deep belief that this works and is working.

The more impactful/powerful the training is both mentally and physically the better/faster the results will be.

With this as a framework, I look at my students from this year, and start to see why the results are immediate & dramatic.

They come in knowing that I’m the ‘speed expert’ and that others have done this, so there is a belief that if they do what I say they’ll gain speed. That is 1% of the equation. The 99% is the process we go thru while they’re here. We have to (sorry for the christmas analogy) Light them Up like a Christmas Tree.

We/I have to get them to feel things they’ve never felt, thru drills/exercises and the training tools.

If we don’t give them these powerful motions/movements/feelings, they won’t gain much speed. I have to bypass the conscious mind and train the subconscious to make these movements and they start to gain speed. As they gain a few mph here and little more there, they see their own speed increase and they start to CREATE THEIR OWN RBE! They have a belief it can be done, AND their inner self knows it’s real.

The poster child for the Tour Tempo RBE effect is a young man named Cory Oride. Cory plays professionally around the world. He has a great swing, but to play professionally, he could use some extra MPH (couldn’t we all). 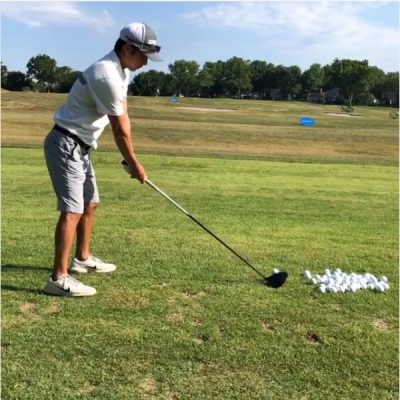 He came in with:

When you consider Cory is not a big guy (he weights about 117 pounds), these numbers are actually really powerful.

However, as with all my students, we want more.

We did the training and in about an hour he made an amazing jump: 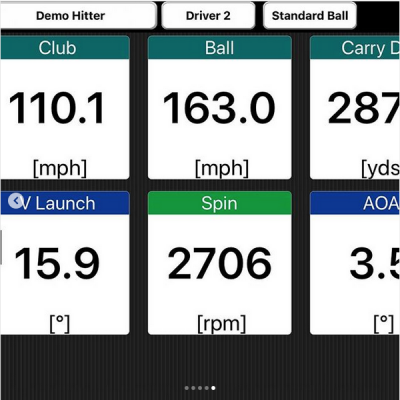 So that was a great success and Cory now had the training program, the tools and the BELIEF.

He texted me about 2 months after he was here with more speed: 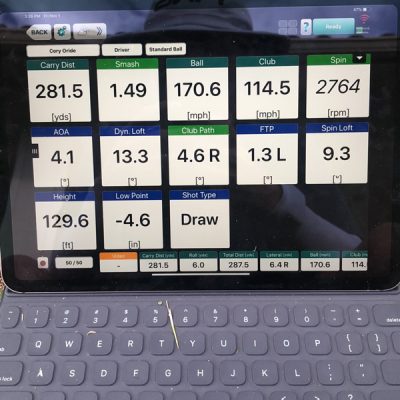 Those are truly phenomenal gains for a player that came in with a golf swing that was already technically great and already very powerful (pound for pound).

In my next installment, I’m going to look at my ‘older’ students and how they prove you can gain speed at any age! 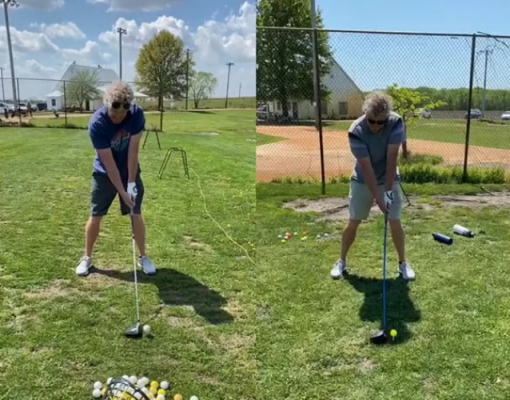 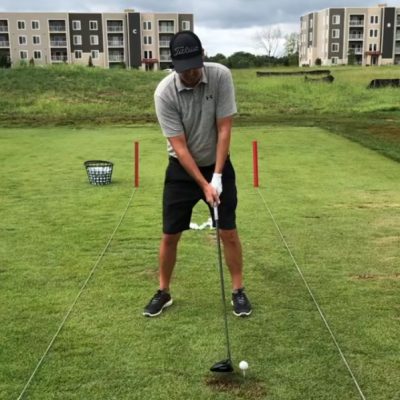 How John Fox picked up 11 yards in about 45 minutes 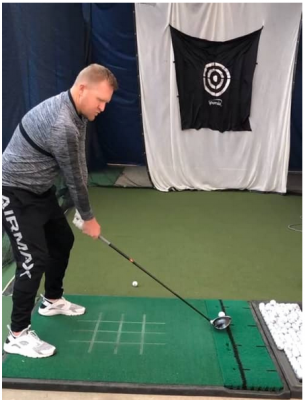 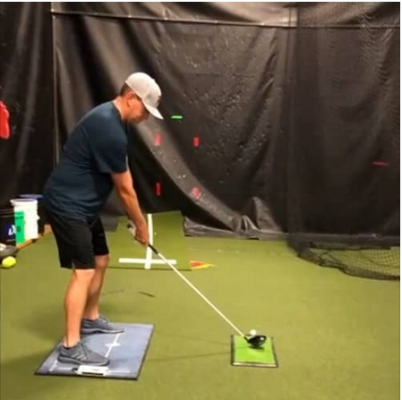 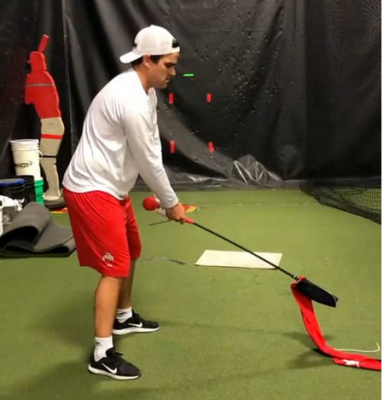 How Patrick Simard gained (gulp) 10 mph of ball speed (in an hour)… which translated into increasing his carry distance 20+ yards!!

Increasing your Distance: The Only 2 Variables

How Many Times Per Week?

Two Keys to Distance and Four Keys to Speed 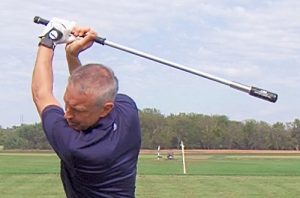 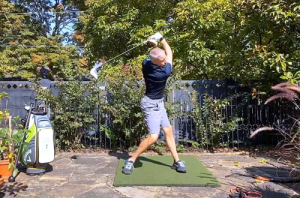 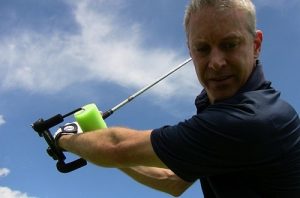 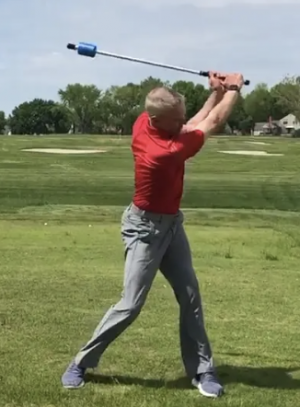 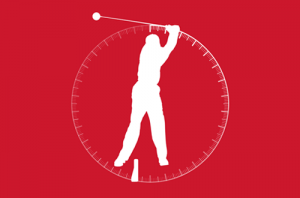 Contact me and I can help you realize your full potential for speed and power!